This is my realization of the Local Administrator Temporary Elevation Request (LATER) concept Mathias R. Jessen (@IISResetMe) talked about in the session “Attack Surface Reductions – for the Adventurous Admin” at PowerShell Conference Europe 2019, Hannover.
If you couldn’t attend the session in person the great people of #PSConfEU have uploaded the recording on Youtube. I highly recommend that you stop reading and go watch it now! 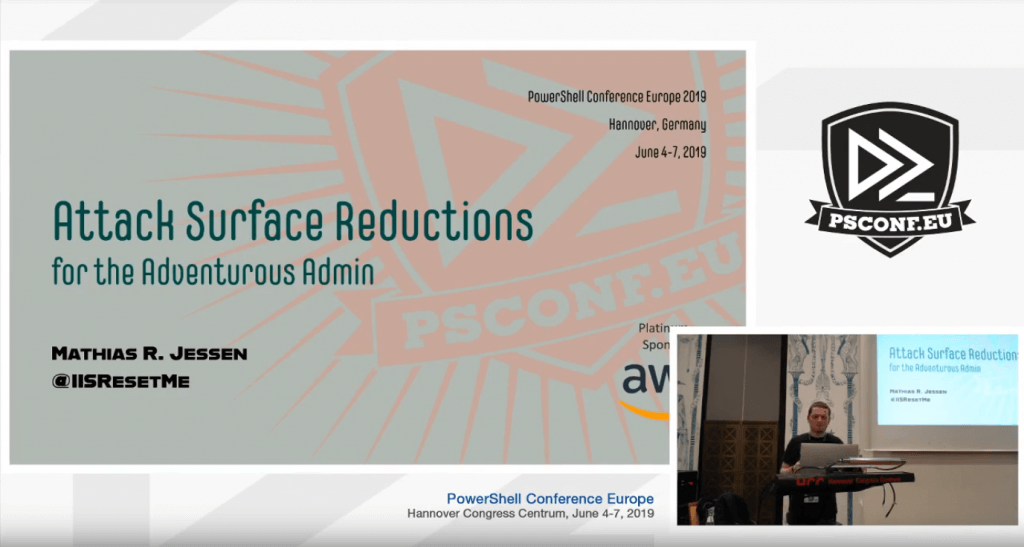 As you saw in the presentation there are no actual code-snippets or demos just pure awesomeness from Mathias philosophies around Security Engineering. So what I’ve tried to do is convert all L.A.T.E.R topics mentioned in the session to actual PowerShell code and let the session from Mathias speak for it self regarding on how it works.

So basically the picture, down below, is what I’ve got to work with to realize the concept.
The first thing I did was create a rough to do list.

The Later module, the JEA endpoint settings and the SQL database with all tables is published at GitHub and licensed under the MIT license. 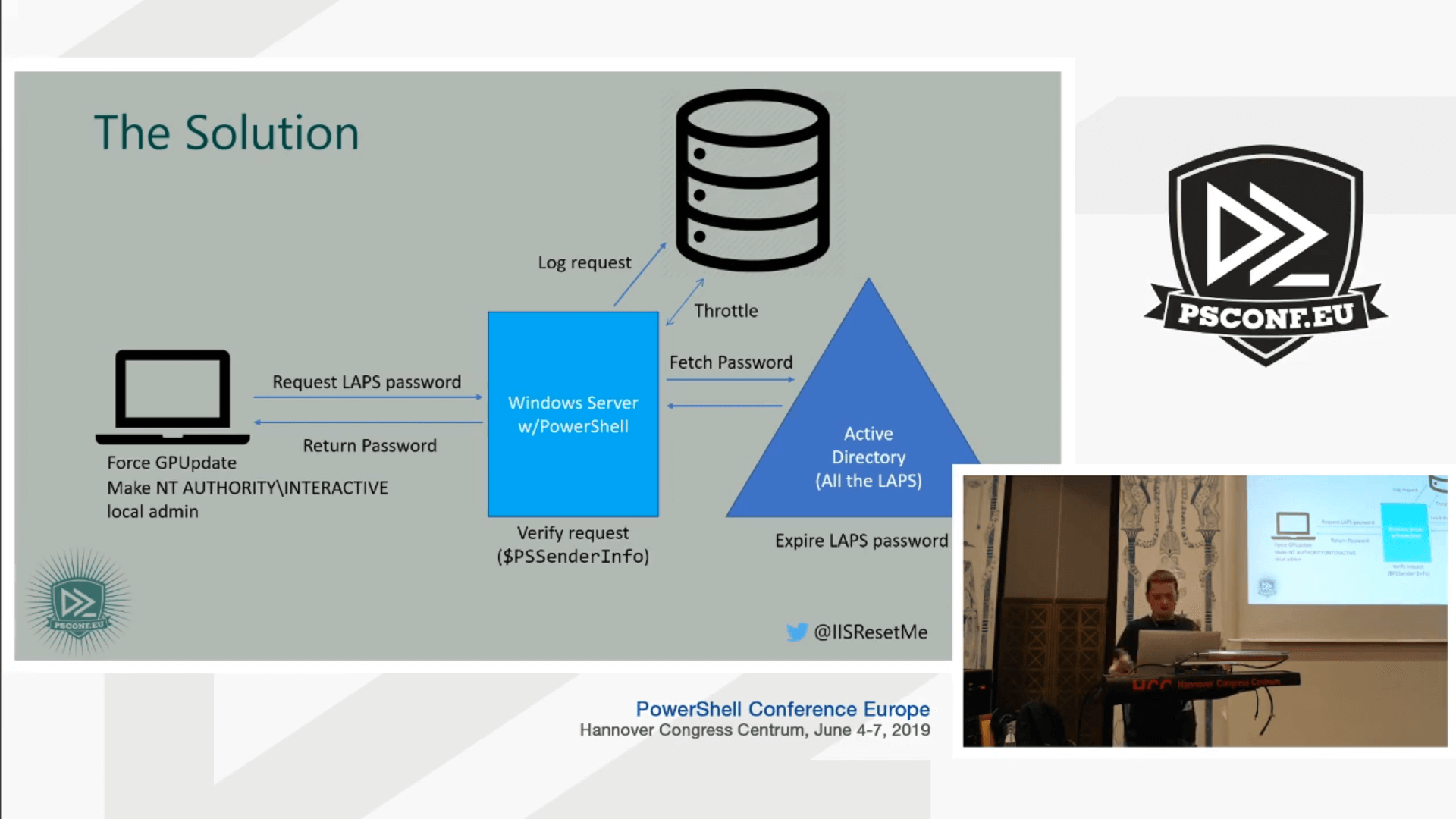 Then I created a service account (CONTOSO\svc-admpwd) and set the appropriate permissions to request and reset LAPS passwords.
Notice:  If utlilizing auditing for LAPS, Set-AdmPwdAuditing, will only show the service account as the requester not the actual end user.

After LAPS was configured I created a database named Later and set the appropriate service account permissions.

And of course the database needed some tables and columns which took some trial and error to figure out, how many tables was needed, which columns in each table, what data to log in each column etc. But in the end this is what I came up with.

All tables can be found on GitHub.

The next step was to configure a Windows Server to host the JEA endpoint. For this lab purpose I reused the SQL server.

Most up to date version found on GitHub.

The actual magic happens in the module that that runs under the context of svc-admpwd. The module, that I called LATER, includes two public and one private function.

Inside the LATER module I created a JEA role capability file which simply grants the session configuration “LATER” the “Request” capability.

When the JEA endpoint and the LATER module was working I had to figure out the code behind the “Request Administrator” button event. Basically the button creates a PowerShell session targeting the JEA endpoint and runs Invoke-Command {Get-CurrentComputerLATER} to retrive the LAPS password and then starts another PowerShell process to Add-LocalGroupMember -Group Administrators -Member 'NT Authority\Interactive'.

So what happens in depth when the User clicks on the “Request Administrator” button?

One last thing, you can start the Later.exe as another user and the end result will still be the same. The current logged on user will be local administrator since the user already got the NT Authority\Interactive in their ticket.
A use case for this is when you don’t trust all endusers but you trust certain “Local IT Persons” in each branch office. Those “Local IT Persons” will have a more broader throttling policy assigned so they can actually help the enduser if necessary.
“Shift + Right click” will retrieve the option “Run as diffrent user”. 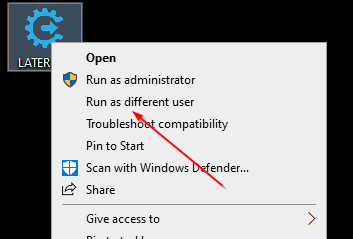 If you have any question, please free to drop a comment down below or post an issue at the repository.